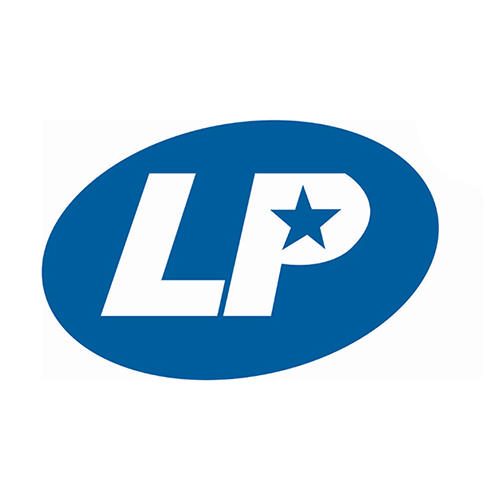 About Shahin Zagros
Shahin Zagros manufacturing industries company founded in 2004 in production of plastofoam products in the construction industry , and in 2017 changed the production to production and import of all kinds of rolling door motors.